The proposed infrastructure Bill has been discussed and debated in Congress for several months and has recently passed through the Senate. Should the Bill pass through the House of Representatives, it will be signed by the President and go into effect over the next eight years. This plan is a historical public investment in upgrading the nation’s infrastructure and provides many opportunities for fabricators and welders should it pass. 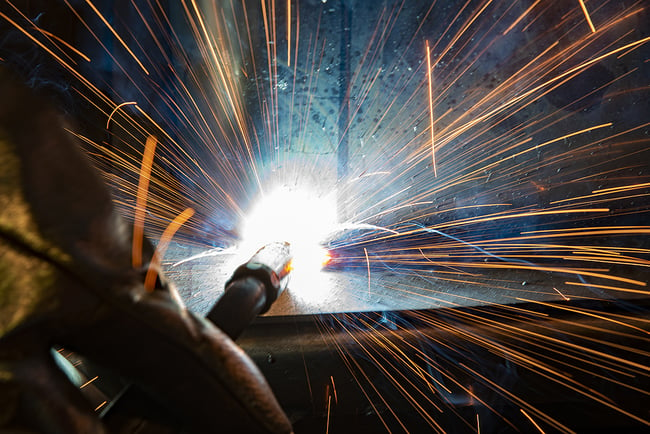 What’s in the Bill?

This Bill, should it pass through the House and make it to the White House for signature into law, will invest $110 billion into roads, bridges, and major infrastructure projects. The bill will address many issues facing many Americans, as well as provide upgrades to aging facilities and structures. Some of the upgrades include:

This Bill will modernize thousands of miles of highways, roads, and streets. It will fix ten of the most economically significant bridges that are in need of reconstruction, as well as 10,000 of the worst smaller bridges. The Bill will replace thousands of buses and rail cars, as well as repairing hundreds of stations, airports, and transit and rail systems. Airports and water ports all need to be addressed and the Bill will upgrade inland waterways, coastal ports, and ferries. The plan is to provide affordable, convenient, and car free access to air travel. It will connect communities that have been previously divided.

The plan is to bring affordable, reliable, high-speed broadband to every American, including the 35% of rural Americans who lack access to broadband. All lead pips and service lines will be replaced in the drinking water system, and the electric grid will receive an update to better handle the increased needs. The bill would also go to building a nationwide network of plug-in electric vehicle charging stations. These upgrades will not only bring access to all Americans, but will have a positive impact on the environment.

What These Plans Mean for Fabricators and Welding

With all the planned upgrades, should this Bill pass through both houses, the opportunities for fabricators and welders are significant. This would be the largest investment in public transit in American history. Welding and fabrication shops can expect the opportunity to work in their own communities as well as the rest of the country. If you’ve ever thought about a career in fabrication, now is a great time to get involved. Contact Swanton Welding today for more information about this fulfilling and creative career.